BACK TO NEWS LISTING

Harps Marine partnered with a Ghanaian company for the project towage of fourteen marine assets for POSCO Engineering, a Korean engineering company. 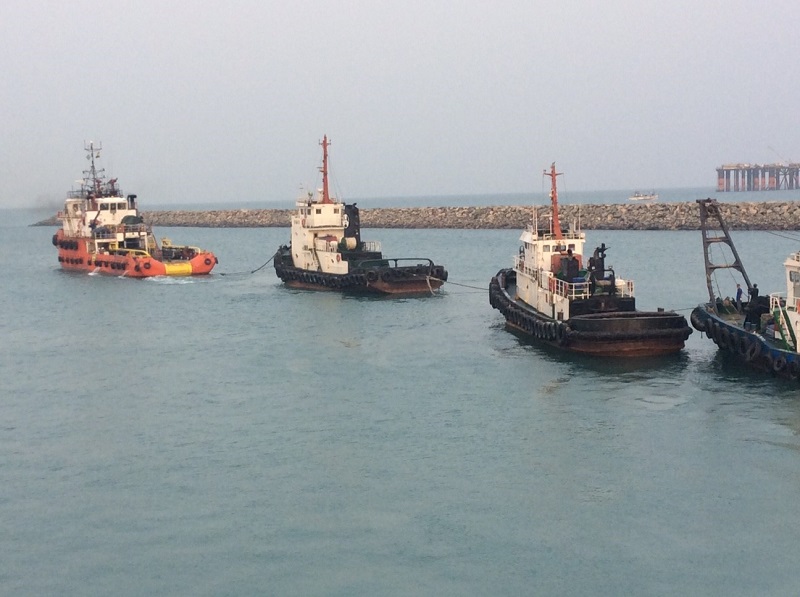 The project was completed in 30 Days. It involved the lashing and securing of the marine assets for safe towage purpose by HARPS’ local partner, who was working under the supervision of HARPS Marine’s Operation team. The journey for the towage was from Takoradi, Ghana to Abidjan, Ivoiry Coast, and it was accomplished by HARPS’ three AHTSs.

The contract was successfully completed, and the assets were safely brought to Abidjan where they were loaded onto a Semi-submersible for their long journey back to South Korea.